The story about contractors ripping off customers by taking cash first and never delivering on a project or materials isn’t new. But what about a lumber yard that takes payments and then disappears?

A lumber yard owner is under investigation in Hermantown, Minn. after customers claim he closed his location but still owes them as much $300,000 in materials.

As many as 40 pro and DIY customers have come forward saying that Hermantown Lumber Company still owed them lumber, windows and additional building products that they paid for as far back as March, according to local reports, including an article published by Fox 21 News in Duluth, Minn.

The dealer had been in business for more than 50 years. But Hermantown Lumber ceased operations in June and has left the property.

A new owner, Minardi Lumber and Millwork, has already started operations on the property formerly occupied by Hermantown Lumber. The new occupant has no affiliation with Hermantown Lumber and says it doesn’t know anything about claims made against the pervious yard.

Former owner Gerald Sundquist is under investigation by Hermantown Police who are asking all former customers to step forward with information.

A civil case has also been filed against Sundquist and Hermantown Lumber. 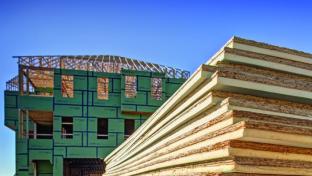 News
Six pack of states that remain tough on COVID-19 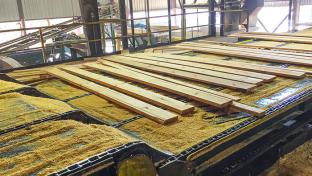